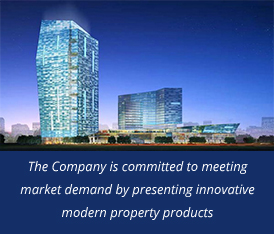 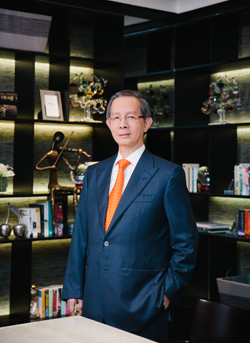 Born in Medan on 22 September 1945. Has an extensive experience as businessman in various sectors, including in the film and cinema business with PT ISAE Film since 1972, PT Pan Asiatic Film since 1991 and PT Menara Mitra Cinema Corp. since 1977. He served as President Director of the Company during the period of 1989-1998 and became the President Commissioner of the Company since 1998. 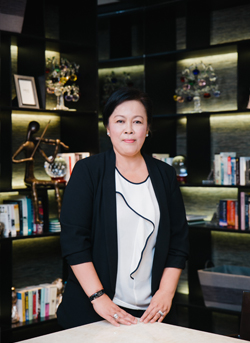 Born in Yogyakarta on 4 July 1958. Currently, the graduate of the doctoral program at the Faculty of Medicine in Denpasar’s Udayana University serves as Vice Dean and lecturer – since 1985 – at her alma mater. She has been a Commissioner at the Company since 2009.